How (and why) Men and Women Handle Weight Differently 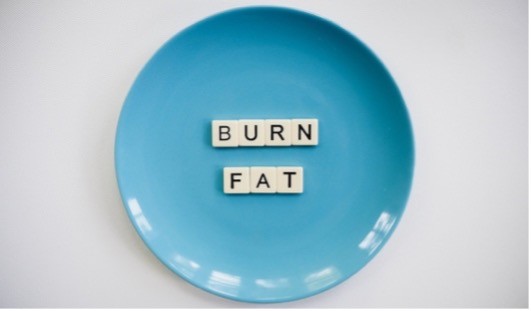 According to a House of Commons Briefing Paper from January 2021, almost two thirds of adult women in the UK are overweight or obese. Although the obesity epidemic affects both sexes, men and women gain, carry and lose weight very differently. Here’s a typical example I hear from my clients….

“It’s not fair, whenever I go on a diet, it’s my husband who loses weight without even trying!”

Have you ever wondered why this happens?

Thanks to differences in body composition, women are at a disadvantage straight away, because they naturally carry more fat than men. Men have more muscle mass, and muscles burn considerably more energy (calories to you & me) than fat which makes the male metabolism 3-10% faster than the female one. It’s no surprise then, that in studies men consistently do better on the exact same diet than women do.

Moreover, nature has distributed body fat differently too. In women, it mainly sits on the hips and bum, where it serves as a vital store, for example for pregnancy. In men, fat tends to accumulate around the belly.

During menopause, women naturally lose more muscle and some bone mass, and so their body fat percentage increases. On top of that, a fat redistribution takes place. The padding on hips and bum reduces, while belly fat increases. Women’s figures can easily then change from “pear” to “apple” as male hormones, like testosterone (which women have small amounts of), are more dominant post-menopause.

If you are overweight, you’re better off carrying your weight around the thighs and bum rather than the belly. Abdominal ‘belly’ fat produces hormones which, amongst other things, further affects weight, weight distribution and hunger. This ‘visceral’ belly fat also promotes inflammation, increasing the risk for heart attack and stroke. We know from studies that it’s lost more quickly than fat from the hips – another reason why men lose weight more quickly! But it does put overweight men at risk sooner than overweight women.

Yet ironically, while doctors tend to advise overweight women to lose weight as soon as their BMI passes the ‘healthy’ 25 mark, they rarely ask men to lose weight until their blood pressure and cholesterol readings are already off the scale. This is despite the fact that 68% of British men are overweight or obese compared to 60% of women.

Our society’s pressure on women to look good means that their excess weight registers much sooner than that of men. Friends and family, too, are less likely to comment on a man’s weight than on that of a woman.

If that wasn’t enough, girls and women often dislike their figure. They wish for a slimmer waistline before they are even overweight. Most women have been on their first diet in their teens or early twenties because they perceived themselves as “too fat”. For many, this first diet sets them on a path of yo-yo dieting.

Low-calorie crash diets can lead to rapid weight loss at first, but the body reacts to this “famine” by using less energy (calories!!). We all have a minimum number of calories we need for our bodies to function at rest – called “basal metabolic rate” (BMR) and it’s already higher for men due to their greater muscle mass. But by following crash diet after crash diet, many women gradually decrease their BMR further and further. This means that they stop losing, and can even gain weight, while eating fewer and fewer calories.

If a man goes on a diet at all, it is often much later in life. Their BMR is intact, and they have that extra muscle, making it relatively easy for them to lose weight.

For men, exercise is also central to weight loss. Men often succeed by motivating themselves with challenges, such as a marathon, a triathlon or the three peaks. Also, they don’t mind lifting weights at the gym.

Women, on the other hand, tend to worry about accumulating too much bulk, going for endurance exercise instead. While that’s great for stamina, heart health and mood, it doesn’t do much for weight loss. Building muscle really is key here, and if you want to lose weight and increase your BMR, resistance exercise to build muscle mass, is crucial.

And there’s more injustice… According to a 2009 study, the “hunger hormone” ghrelin spikes after a workout in women, while leptin, which tells the brain that you’re full, plummets. Not so in men. So post-workout, women tend to eat more, which puts them at risk of gaining weight – the exact opposite of what most women are trying to achieve!

Men don’t experience this same hormonal fluctuation. Researchers are not sure why that is. They can only speculate, and one theory is that it’s the female body’s way to avoid energy deficits to preserve fertility and perpetuate the species. In the female body, a lack of calories suppresses ovulation and hormones that make reproduction possible.

But physiology is not all. There are also mental elements that vary between men and women. Of course, there are some generalisations here, and there are always exceptions to the rule, but research into eating behaviours shows that men are more likely to overeat than women. They are less likely to cook, whether that’s due to time constraints or a lack of skill or interest. Unless home-cooked meals are provided for them, many men reach for junk foods. They are not just convenient but also highly palatable and easy to overeat – in fact, they are designed for us to overconsume them!

Women who eat too much tend to go for those foods as well, but for different reasons. In stressful situations, they reach for food that will activate the reward centre in the brain as quickly as possible. That usually means foods that contain a lot of fat and sugar.

In the short term, such foods provide satisfaction, but in the long run, they increase the risk of developing diabetes, heart disease and dementia. It’s a kind of self-medication of the brain in an attempt to briefly dampen the constant firing of stress hormones.

Again, hormonal fluctuations play a significant role. You might beat yourself up about lacking willpower but body chemistry always wins! Successful weight loss programmes for women, therefore, address the problem both from a physiological as well as a psychological point of view. On the one hand, it’s about providing the right nutrients to enable hormone balance. On the other, it’s about reducing stressors in everyday life and the negative emotions triggered by stress, which lead to eating binges. So, if you have had the suspicion that men are having an easier time of weight loss than women, you are absolutely right. By knowing this, you can tailor your weight loss journey, without being fazed by the results of the men around you. 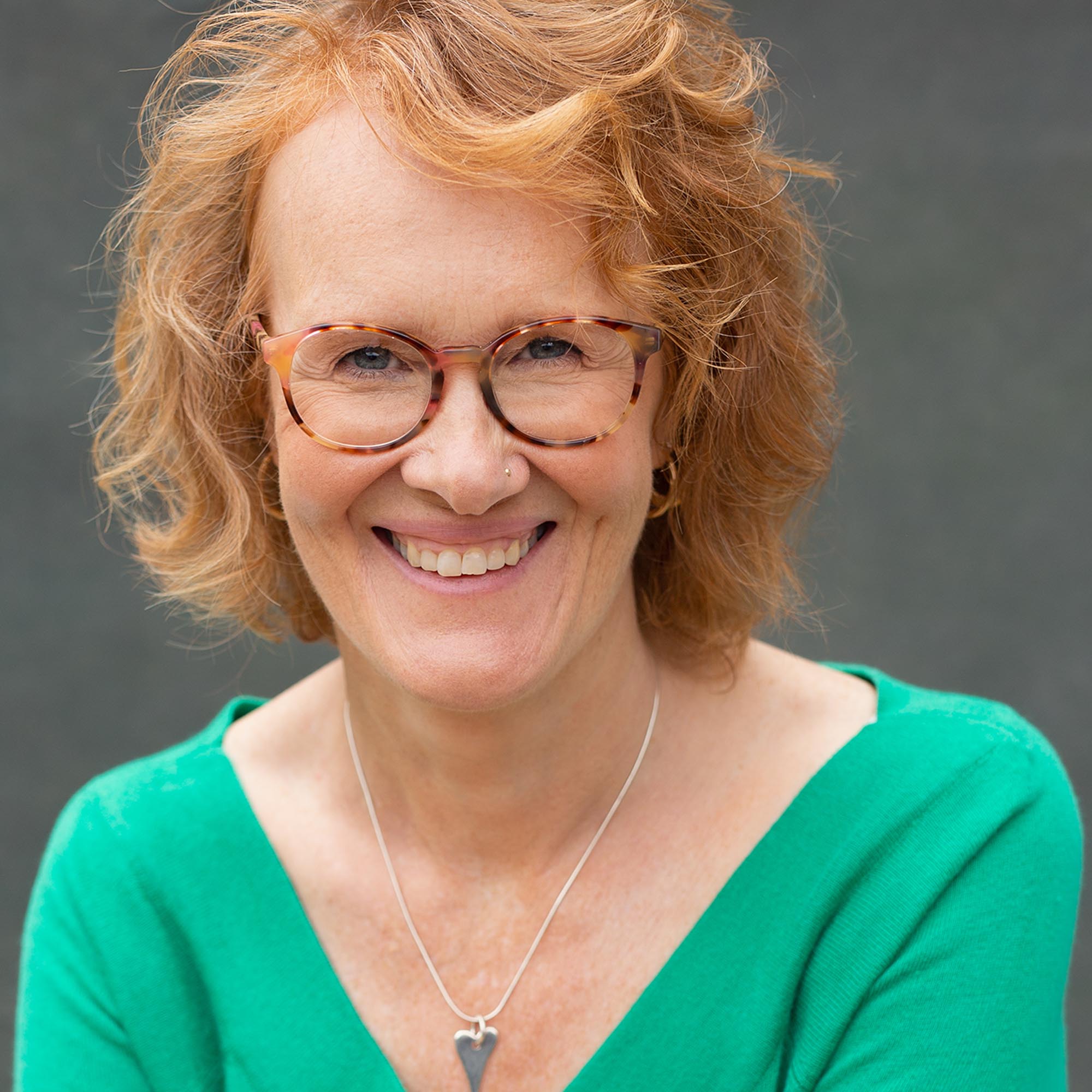